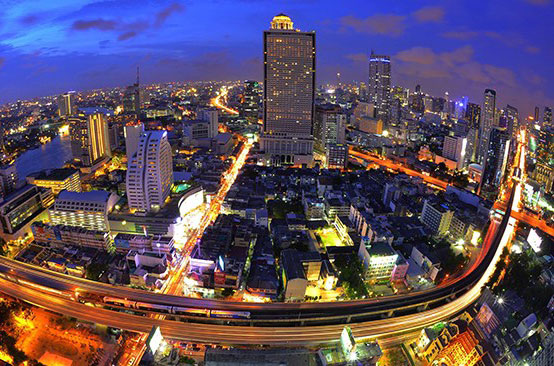 Bangkok, 20 February, 2017 – Bangkok was named the “Best City” in Asia by readers of DestinAsian, a travel and lifestyle magazine in Asia-Pacific region with a print run of 33,414 copies and a readership of 100, 242 per edition

This is the 12th annual DestinAsian Reader’s Choice Awards and Bangkok took to top spot in the city category with Singapore and Hong Kong taking the second and third place on the list. Another popular Thai city, Chiang Mai, was also popular with DestinAsian readers, taking the ninth place in the poll.

This poll shows how Bangkok is fast becoming a popular shorthaul trip for travellers and tourists across the region. The city offers a range of shopping and entertainment as well as historic sites and temples and attractions that can be easily enjoyed by visitors coming for a few days visit.

The annual DestinAsian’s Readers’ Choice Awards looks at the top destinations, spas, cities and islands in the Asia-Pacific region and asks readers to vote for their favourites.

DestinAsian magazine was established in 2001 and has become a leading travel magazine for the Asia-Pacific region. DestinAsian is distributed in Singapore, Hong Kong, Indonesia, Malaysia, Thailand and the Philippines.