Founded in 1999, the Convention Promotion Fund is an initiative by the members of TICA. Managed by a Board of Trustees that are elected by TICA’s Executive Committee, the aim of this Fund is to support and provide financial assistance to professional associations, nonprofit societies, and groups of people who wish to host their MICE events in the Kingdom. All other duties such as the implementation of policies and general administrative tasks are handled by TICA. 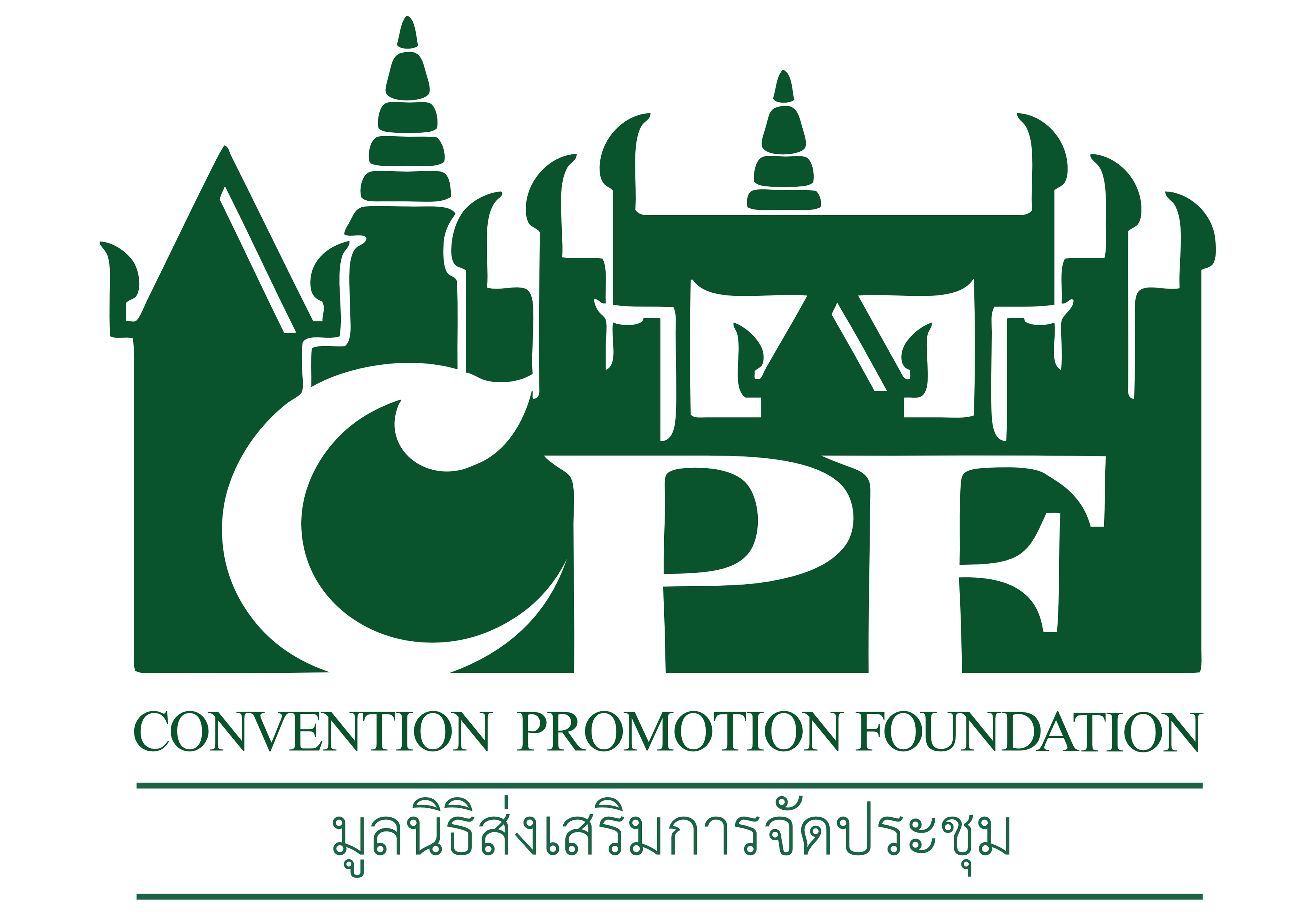 Poom Thai is a book put together by the Convention Promotion Foundation tracing the history of MICE in Thailand which goes further back in history than most people in the industry realise.
View E-Book
(Thai version) View E-Book
(English version) 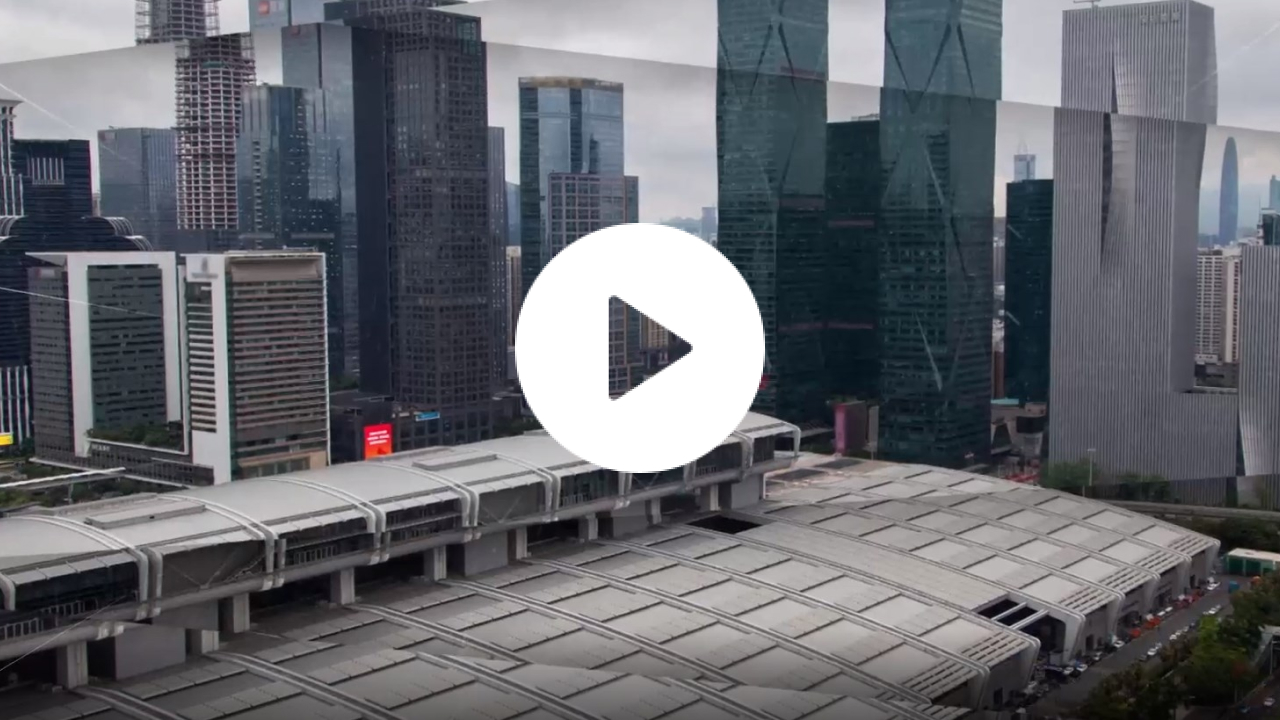 
The Foundation plans to have three scholarships for junior and senior year students who are studying Tourism or are in the MICE faculties in public universities.
Scholarship Guidelines Scholarship Form